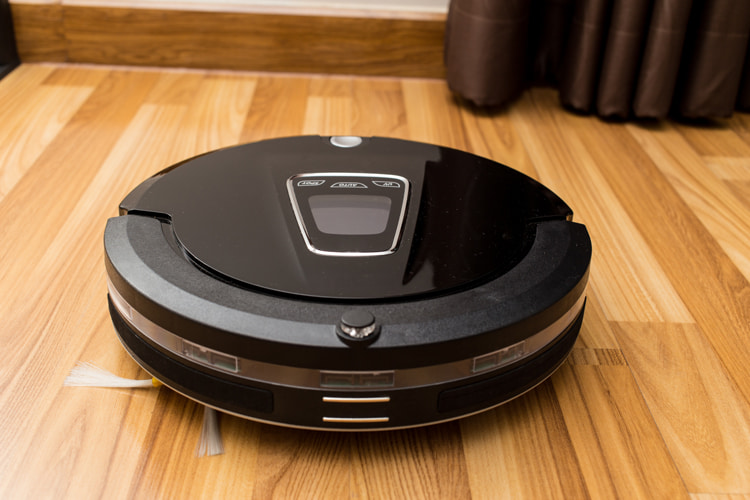 If you’re looking for a robot vacuum, then the pinnacle of the competition typically consists of Roborock Vs Roomba manufacturers. Before you jump the gun and go and purchase a robot vacuum, you’ll want to keep a few things in mind. Some people say Roborock vacuums are better, while others say Roomba vacuums are better, so it can be difficult to figure out which is right.

Roborock vacuums excel beyond Roomba vacuums in a variety of different ways, and you’ll want to keep reading to be aware of them.

Roborock vacuums have typically always been much better than Roomba vacuums in the navigation field of things. The technology that Roborock uses is simply much better than Roomba. Your Roborock vacuum cleaner will be able to scope out the surroundings of your home, and because of that, it will be able to get into more nooks and crannies in comparison to a Roomba vacuum.

With the Roborock vacuums, you can easily see what areas the vacuum has cleaned with an app on your smartphone. That will ensure that you never have to worry about the vacuum skipping certain areas.

While Roborock vacuums aren’t exactly 100% at navigating around a house, they will be able to avoid a lot of the furniture that a Roomba might run into. Roborock is also much better at figuring out the next part of the home to navigate itself to. The artificial intelligence of this fantastic robot vacuum is just leagues ahead of Roomba vacuums in every sense.

You might not think that navigation is that huge of a deal until you have a robot vacuum of your own. After owning one, you’ll quickly see how important navigation is for robot vacuums. No one wants to spend their hard-earned money on a vacuum that can’t navigate properly.

The right-side brushes on Roborock robot vacuum and Roomba vacuums are responsible for cleaning into corners of your walls, so putting a brush on the other side doesn’t really make much sense. Roborock vacuums can suck up more debris than Roomba vacuums can.

Spot cleaning is another thing you have to think about when looking for a robotic vacuum cleaner, and if that’s your main focus, you’ll want to consider getting a Roborock instead of a Roomba. The nice thing about Roborock vacuums is that you can pick and choose particular areas that you want cleaning. If you only want to vacuum the carpeted portions of your house, then you can easily set that cycle up.

All you have to do is make a little box on the Roborock app on your phone for what areas you want the vacuum to clean. Upon opening the app, you’ll quickly see how easy it is to navigate yourself through it. With Roborock vacuums, all of the rooms will be organized by colors where other robot vacuums on the market organized things by numbers.

If you want, you can also choose for your Roborack vacuum to make more than one pass in a certain room, so if one of your rooms is dirtier than the other rooms in your house, you can easily just plug those details into the app. If you get a Roomba robot vacuum, you won’t be able to do that. Roomba will decide if whether or not a space needs vacuuming on its own.

You can still specify certain rooms that Roomba should clean, but if you only want a portion of your room cleaned, then you won’t be able to do that, and that’s where Roborock really stands out.

Ease Of Use – Winner: Roborock

If you know how to use a smartphone, you shouldn’t have too much trouble setting up and using the Roborock or iRobot application on it. Each app is simple to use, but the nice thing about the Roborock app is it tells you when to maintain it. Each app contains similar features, including schedules and what areas of the house to clean.

The main difference between the two vacuums is the actual settings that they offer. With the Roborock app, you see things like:

These features simply aren’t offered with the Roomba iRobot app, and they make a big difference in the simplicity and use of the device.

What Similarities Do The Roborock and Roomba Have?

There are, however, several features that each robot vacuum cleaner has.

Deciding between a Roborock robot vac and an iRobot Roomba can be a frustrating task, and you should always put in the time to research what features you think you can’t do without. While Roborock has the upper hand, you’ll be the one that has to make the final decision on what one to purchase.